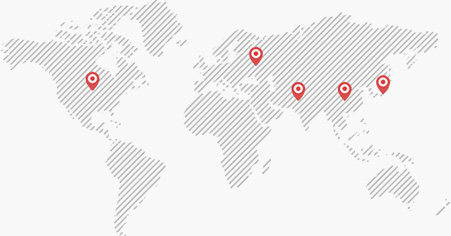 To build a century-old dunli, we are on the road

In order to enhance the understanding, trust and communication between the reserve backbones, and enhance organizational vitality, innovative thinking and sense of belonging to the enterprise, on May 14th, the Human Resources Center organized the development of a baseball team with the theme of "Cohesion of Strength and Style" as the theme. The activity and the first batch of deepening echelon & the seventh batch of basic echelon expansion activities, this activity was carried out in the beautiful Jingshan Academy. This team building expansion activity requires the reserve players to wear uniform red baseball uniforms, with the red hat team ("Strong Team") and the white hat team ("Thunderbolt") as the division, and the two teams will compete. The team leader was selected, the team name was confirmed, slogans were shouted, and the team song was sung. The ice-breaking activities among the trainees were extremely active. Teaching and training in the first half, self-help barbecue at noon, passionate game in the second half, the whole event
During the course, the trainees showed a good spirit of unity, mutual assistance, and cooperation. They were passionate and participated wholeheartedly. The activities were strictly disciplined and the competition was orderly. In the morning, the training coach explained the basic knowledge of baseball for the reserve players, demonstrated the basics of baseball's basic offensive and defensive movements and game rules, and then led the reserve players to warm-up exercises and exercise exercises. The reserve players listened attentively and practiced seriously. The cross-loop competition in the afternoon not only tested the captain's ability to command operations, but also tested the unity and cooperation ability of the reserve team. Faced with the ever-changing game, the entire team needs to make adjustments and change strategies at any time. The state of team members struggling for the same goal has also pushed the activity to a climax, and the cohesion of the team has also developed.
Flirting vividly. The laurel of this team building activity was finally won by the "Strong Team" with a slight advantage. "The Perak Team" regrettably lost. In this baseball team building, the reserves felt the importance of integration, communication, cohesion, sense of responsibility, and mutual encouragement, and demonstrated the vitality and demeanor of the “new generation”. In the future work, we hope that the reserves will stand well, clarify the responsibilities and missions on their shoulders, unite together, and work tirelessly for the common goal of building a "century of strength"! (Human Resource Center)